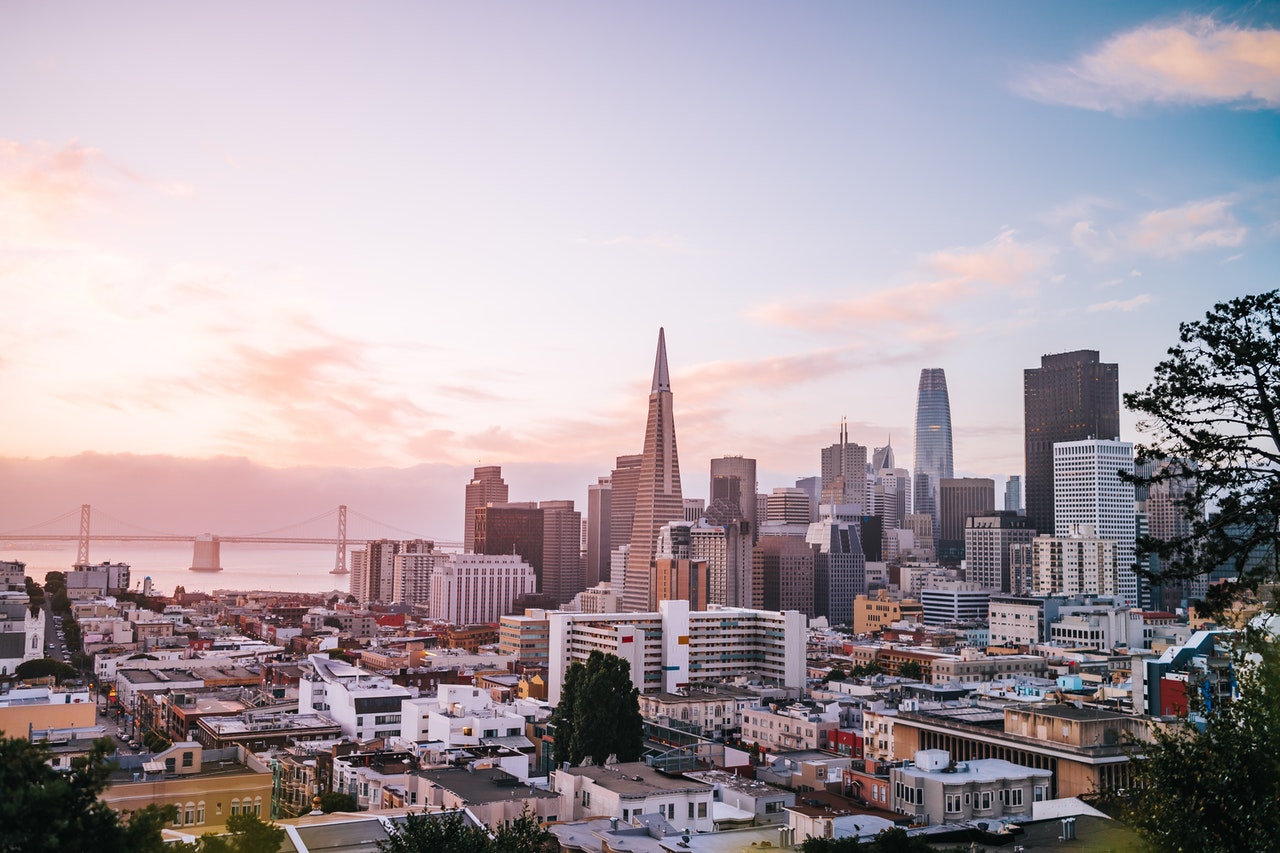 Posted at 20:23h in News by Geoffrey Hudson
Share

Other key findings of the report include: